The sport of Futsal began in Uruguay & Brazil in 1930 and has become Brazil’s biggest game!

With 5 players on court playing on a netball-sized court (30m x 16m) means Futsal players need to be versatile & learn to play in all positions.

Futsal players are much quicker in decision-making, passing, movement, agility, versatility, ball rentention as well as
in skills, technique and creativity.

Are you ready to start playing ? 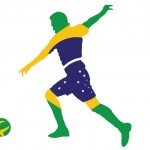 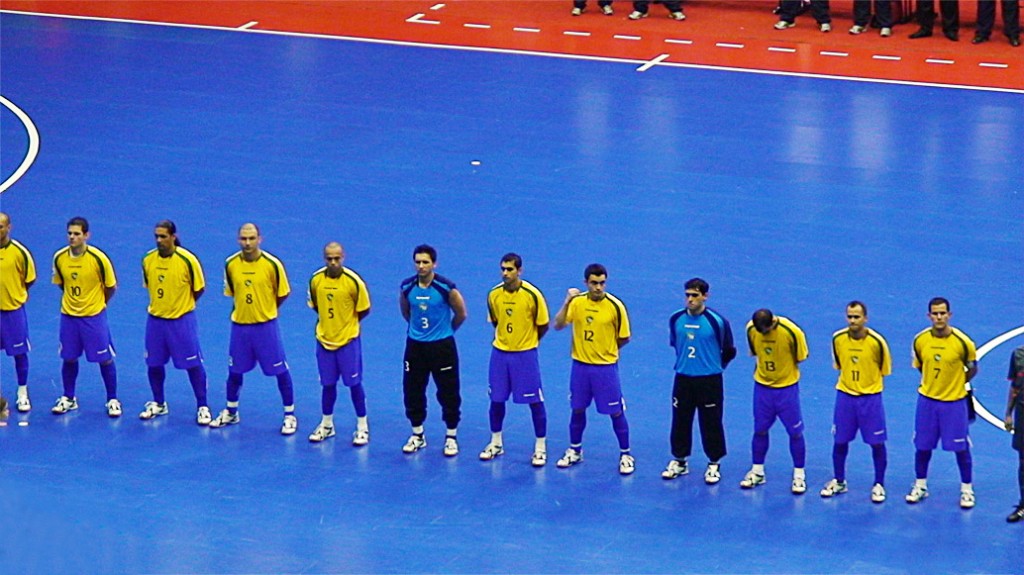 What superstars started with Futsal? 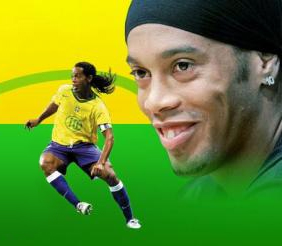 “When you come to play normal soccer,
it’s easy if you’ve come from futsal”

“In Portugal, all we played growing up was Futsal.
Although the smaller court helped my footwork skills,
the nature of the game made me feel so free when
I played. If it wasn’t for Futsal, I would definitely
not be the player I am today.” 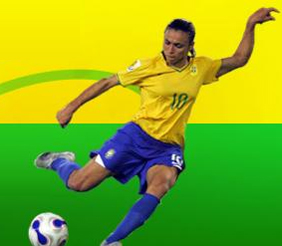 “My technique comes from Futsal,
it’s so much fun and impossible not to improve” 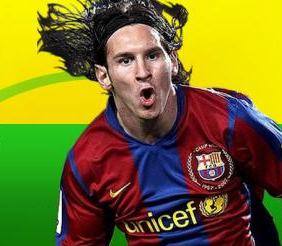 “In Argentina, when I was a young boy, I used to play
a lot of futsal on the street and with newell’s old boys.
It was really fun game, that’s helped me a great deal.” 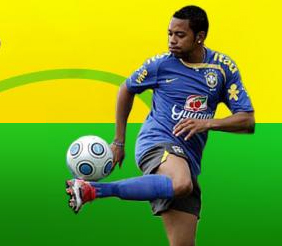 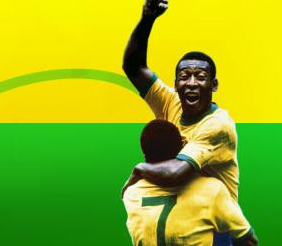 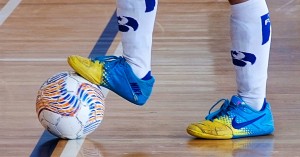 Futsal is played indoors or outdoors on a small courts (basketball size) and has an emphasis on skill over power.
Futsal is FIFA’s 5-a-side indoor football game. A specially designed, smaller, heavier, low bounce Brazilian ball is used.

The low bounce Futsal ball spends more time on the floor which is excellent for the development of a young players skill, technique & close ball control. A heavier ball means a player has to use their skill rather than the ball’s bounce to propel it.

As a small sided game, players are constantly placed in situations where they must improvise and find solutions to the pressures of limited space. Players are literally forced to use proper close control & passing techniques, playing with their heads up and inventing skills, wonderful dribbles & feints to survive.

Slide tackles are prohibited which encourages better close control & passing in tight spaces and makes it a far safer & enjoyable game to play.

Futsal is a great skill developer, demanding quick reflexes, fast thinking, pinpoint passing and constant movement into new space. The speed of play is such that you are forced to make quicker technical and tactical decisions.

Compared to outdoor football Futsal creates more versatile players. Players have to perform different roles in a game because of the quick transition between attack and defence. In fact regaining possession (ie defending) is a fun, rewarding part of the game.

How is Futsal different from outdoor football?

The rules of the game are similar to 11 v 11 football with certain modifications to allow for the reduced space.

Here is brief comparison of Futsal and Football rules: